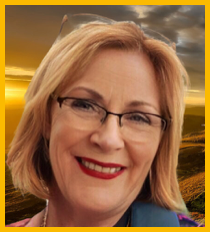 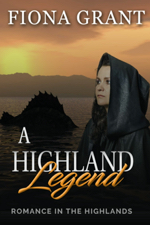 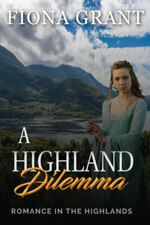 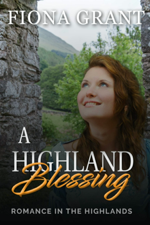 Hello Readers! I have a special ‘welcome’ gift for everyone who joins my newsletter…

Three great short reads! During the first week that you join my readers’ circle, I’ll gift to you (starting with A Highland Legend immediately) THREE books written just for you! I created these especially for those who join my readers’ email list, so I do hope you enjoy them. 🙂 What else? Well, when you join my Readers’ Circle, you’ll be the first to find out when I publish a new book. I’ll also let you know about other great reads and special offers, and sometimes I’ll treat you to a sneak preview of the book I’m writing. It’s all great fun!

Let’s start with a wee taste of A HIGHLAND LEGEND… the first of your 3 free books!

Kade lay on his pallet in the night-darkened guest chamber, his eyes wide open, his heart racing with unwelcome memories.

Once more, he’d been ripped from sleep by the sound of his own screams as his brain tumbled back through memories of the battlefield. It had all been so real, the smell of smoke and the sound of horses and men screaming in his ears; warm blood gushing through his fingertips, the flutter of his heart in panic.

Kade was thankful that the Rose keep was large enough to allow him a separate set of rooms. He did not wish anyone of the household to hear his moans in the night.

Awake, trying to turn his mind away from ugly thoughts, he rose from his bed. He would not be able to sleep again until he’d calmed his mind.

Quietly, he cracked open the heavy door to his chamber and slipped out into the moonlit hallway.

He needed to walk.

The castle lay quiet, as if it were holding its breath. Everyone was asleep, save for the few watchmen Kade spotted through a slit window. They prowled the stone walkways between turrets, sometimes stopping to speak to one another, but otherwise silent as ghosts. He moved on from the window, lest one of them spot him and raise an alarm. He was a guest in this household and did not want to cause trouble for Angus or his family.

He rounded a corner and his heart skipped a beat. A ghostly figure stood in the stairwell, its face pressed up against the thin window. The apparition had long hair that shone silvery in the moonlight as it spilled in waves down her back.

Kade had heard the stories of spirits who wandered deserted halls at night, but he had never believed them to be true. They were simply tales, told to naughty bairns to keep them in bed.

But such tales could, perhaps, be rooted in truth.

He watched for a moment. Bathed in moonlight, the girl was so pale he was surprised he could not see right through her. Finally, awed at the sight and not wanting to take the chance of angering a spirit, Kade turned.

Not quietly or quickly enough. His toe scuffed a stray pebble and the rock went skidding across the stone floor. The girl whipped around and her eyes met his…

To get your free books, join us today…